Published by Squash Radio on September 29, 2021

Welcome back, squash fans! This week we’re highlighting a guest that’s very near and dear to our hearts here at Squash Radio. He’s a former #4 player, gold medalist, one of the highest leading coaches in the world, lead commentator on Squash TV and (most importantly), cohost of The Breakdown with Conor and Bill: the one and only, Paul Johnson (aka PJ)!

PJ begins the episode by giving a little background about his coaching career, and talks about 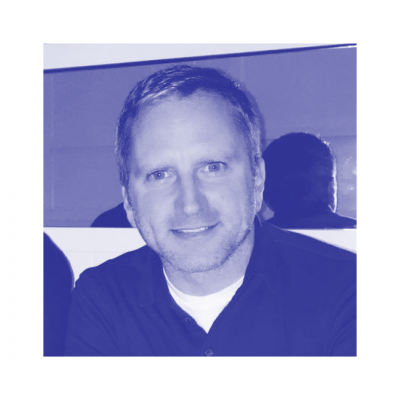 the adjustments he had to make in his coaching style after moving to the states from the UK. He talks about the importance of being confident in oneself as a coach, how he spotted talent in young players, and the need for a strong work ethic in his players. He also brings up the importance of players actually participating and learning from matches, rather than solely learning from the technical side of being coached. He continues on to answer a couple of questions about how he stays sharp as a coach (along with fellow coach, David Pearson), and offers advice to the listeners on simple things he does. Conor and PJ continue to talk about fellow great coaches and favorite stories.

Midway through the episode, Conor asks PJ for more details about his transition from the UK to the US back in the day, and PJ tells a tale of one of his early experiences, getting whisked away to coach in the Hamptons, only to witness a tennis match with one of today’s most highly ranked and well known female players of all time. PJ tells another story from his early days in the US, and his experience with burn out, along with how he handled disappointment within himself. Conor asks PJ about his experience at the Commonwealth Games, and PJ describes the feeling of winning a gold metal.

The conversation shifts when Conor brings up PJ’s other passion, which is music. Pj discusses what originally made him so passionate about various music types, what he listens to now, and his relationship with music in between. The episode ends with a couple of Conor’s classic quickfire questions.

Tune in for an episode filled with coaching advice, stories from the past, musical choices, and more!

SPONSOR: This episode of Squash Radio (SQR+) sponsored by ProSportLED – the most advanced lighting technology for your racquet sport needs.