Squash Radio is bringing the inside of squash to life by serving up the best stories from Squash World. Today we sit down with John Flanigan who is the Athletic Director (AD) at the University Club of Chicago and Tournament Director of the Guggenheim Partners Windy City Open, which is one of eight Majors on the Global Professional Squash Tour (PSA).

Beyond being the AD at the University Club he is also part of the Senior Leadership team to oversee the strategic direction for the Club as well as being named to the 2015 Squash Magazine ‘Top 50’ most influential people in the sport of Squash in the United States. 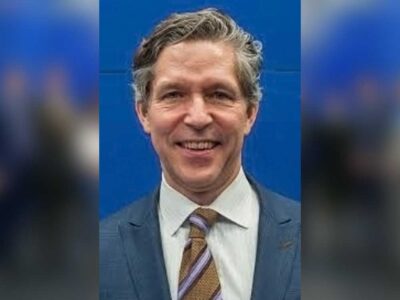 WINDY CITY OPEN – FEBRUARY 23 – MARCH 1, 2017
If you have never seen professional squash and are in the Chicago area, you should definitely check out the Guggenheim Partners Windy City Open Presented by Equi Trust Life Insurance and see some of the best athletes in the world.

Can’t be there in person? No problem—there are lots of ways to follow the action: 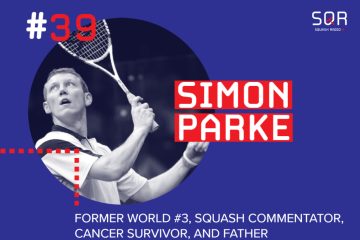 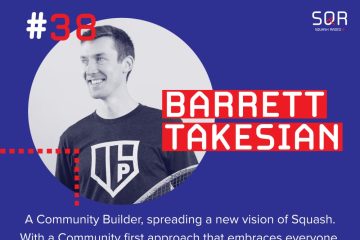 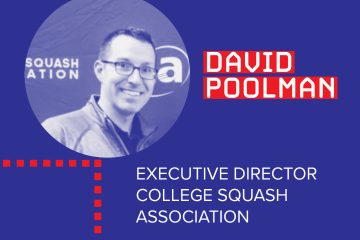