In this episode we connect with James Dodson who launched his publishing career covering youth and poverty issues for Youth Communication and the RFK Memorial where he picked up the game. He’s devoted to using squash to enrich the lives of young people. And, in his new residence of Phoenix founded Arizona Squash, Inc.  He’s partnered with Empower College Prep, Grand Canyon University and the Family Life Center at North Phoenix Baptist Church to support a largely multi-ethnic under-served community in the city’s West Valley. 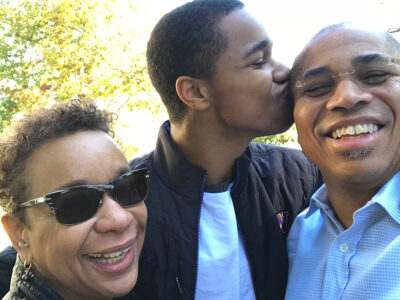 James is no stranger as to what it takes to build a successful squash program, he is a Founding Board Member and Past Board Chair of Chicago’s MetroSquash. In 2005 MetroSquash was the first National Urban Squash initiative founded outside of the East Coast. In 2015, MetroSquash raised $8 million and opened its primary squash and academic center near the campus of the University of Chicago to serve the program’s students.

This month Arizona Squash launched programming with its first class of students while undergoing a fundraising campaign to convert squash courts and recruit a full-time Executive Director. To learn more visit, arizonasquash.org/.

Watch the video below to hear James Dodson pitching at SEED Spot.