It’s not every day, we get to welcome world record holders onto the show, and today, we are talking to not one but two of them! Cameron Pilley is a former world number 11 squash player hailing from Australia. He now lives in New York, where he is the director of junior squash at the Apawamis Club. John White, also from Down Under, the former world number one, and now works as the head coach for the men’s and women’s teams at Drexel University in Philadelphia. In this episode, we talk about the record John held, which Cameron subsequently broke, and the two of them share their feelings on the matter. We then dive into what some of the biggest game-changers in everyone’s lives have been. From having children to the advent of the internet, there is much to be grateful for in all of our lives. Rounding the conversation off, we talk about who and what the biggest game-changers in squash have been. Tune in to hear it all!

“And then you get some young whippersnapper by the name of Cam Pilley coming up, and he throws the ball up and he hits it a little bit faster. I will say, for the record, he does hold the record for the forehand hardest hit; he does have a weak backhand.” — John White [0:06:11]

“You got to start realizing that you’ve got to use the pace wisely, and at a certain time, you know that you can get that ball through the court and put that person under pressure, as opposed to just hacking it. ” — John White [0:16:39]

“If I started hitting the ball a little bit harder, after one or two games, I found it hard to then revert back to how I should be playing.” — @campilley [0:18:04]

Cameron Pilley Hitting a Squash Ball at his Brother

Comments From The Couch 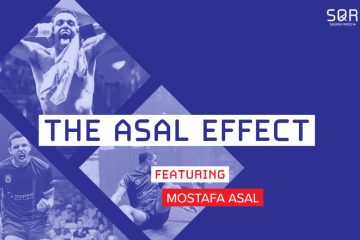 In the first episode of the New Year, Conor and Bill sit down with the most talked about player on the PSA Tour, Mostafa Asal, the 20 year old Egyptian phenom who is taking the Read more… 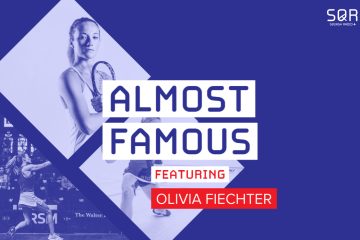 TBD #20 has arrived!  On this milestone episode, PJ, Conor and Bill are joined by 2021 US Open  Semi-finalist and team USA member Olivia Fiechter. Olivia talks about the many ways to pronounce her last Read more… 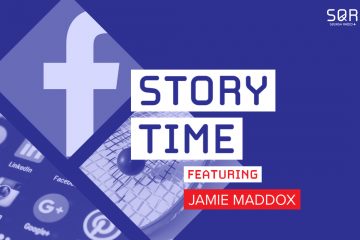 Welcome to TBD #19!  Gather round boys and girls, its story time as Conor, PJ and Bill welcome Squash Stories founder and moderator Jamie Maddox to the show. Jamie discusses the growth of his Facebook group, his Read more…